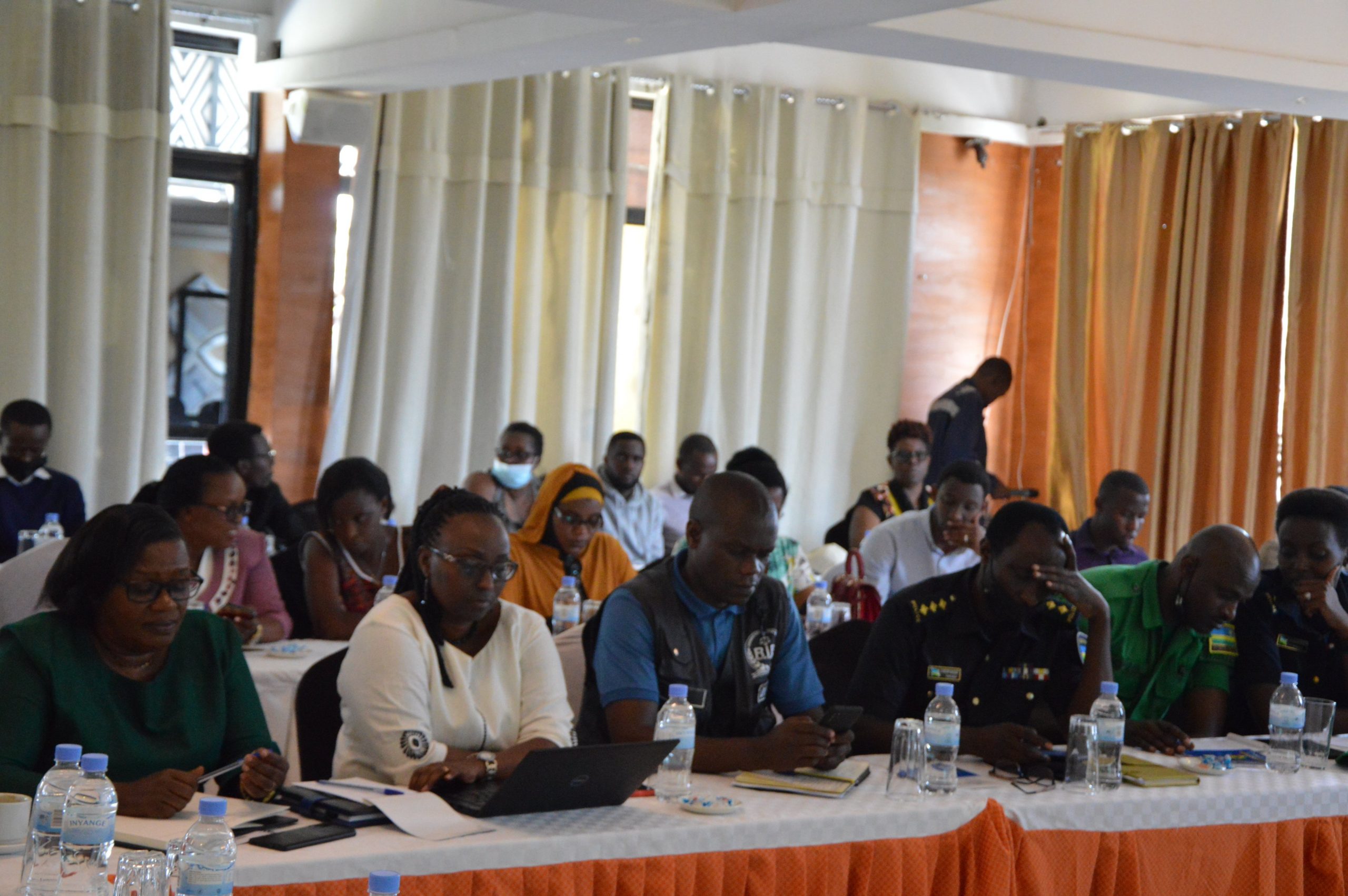 The Launch of “Empower and Include” Project in Kigali

Empower and Include Project (E&I Project)

In Rwanda, women and girls are highly affected by enormous violence. This violence is classified into four categories (Sexual violence, Physical violence, psychological violence, and economic violence). According to the Ministry of Gender and Family Promotion (MIGEPROF), Women’s violence is increasing where 17,849 cases were recorded in 2016, in 2017 a total of 17,377 cases were recorded, in 2018 they were 19,832 and in 2019-2020.(National Demographic and Health Survey (DHS) of 2019-2020).

Among the root causes of this violence there are the persistent culture of silence at community levels due to patriarchal social norms, insecurity of GBV victims, corruption, intimidation of victims, unequal power relations between men and women, as well as high economic dependence of women to men, many cases remain unreported and perpetrators are not punisched and stay in the community. Further, local structures (service providers) that are near the community and who get first-hand information whenever there is a case of violence such as Friends of families, DASSO lack sufficient trainings and knowledge on Human rights, GBV laws and policies that protect women and girls for proper identification, referral and protection of the victims.

Under Article 3 of the law establishing the District Administration Security Support Organ (DASSO), its responsibilities include supporting district authorities to enforce their decisions and instructions that were taken in connection with security, collaborating with other organs to ensure public order in the district, and arresting any person caught red-handed in the act of disruption of public order and take them to the nearest police station. However, some cases of physical violences committed against women and girls by Agents of DASSO have been reported in medias and in others reports. For example the Rwanda National Commission For Human Rights, Assessment of The Impact of Anti Covid-19 Pandemic measures on Human Rights in Rwanda: From March to October 2020, Page 15, reports incidents where 2 Agents of DASSO were alleged to assault citizens for not complying with anti COVID-19 measures.There is a need to empower those local structures in the fight against domestic and Gender Based Violence at community level as they all have the responsibility of combating gender based violence.

The current project contributes to address the above challenges through interventions proposed below:

Empowering the District Administration Security Support Organ (DASSO) in fight against domestic and Gender Based Violence through trainings and dialogues on positive masculinity, human rights, GBV law, and referral pathway for victims;
Community empowerment through organizing monthly dialogues on fighting domestic violence and Gender based violence, reporting GBV cases through monthly gathering in “Umugoroba w ’Umuryango”. Agents of Change will be identified and empowered to continue activities beyond the project.
Through Umugoroba w’Umuryango, Réseau des Femmes will empower community to know their rights but also about the GBV reporting, Referral pathway from Umudugudu (village) to Isange One stop Center depending on each type of GBV.

DASSO: District Administration Security Support Organ,
Community: Through Family Evening (Umugoroba w’Umuryango),
Agents of Change (men, women ) identified among the community will also be empowered to continue organising community dialogues on fighting GBV beyond the project for sustainability.Community policing: is a police department that links the Police and the Community will be involved in the implementation as partners in this project.

To change attitude and mind-set of DASSO and community in fighting gender based violence against women and girls.

Project outcome
Improved protection of women and girls from gender-based violence by both duty bearers including DASSO and communty in area of intervention of Gasabo and Nyarugenge Districts. 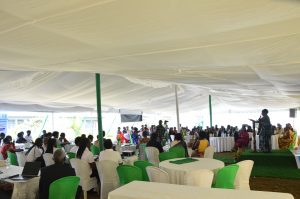 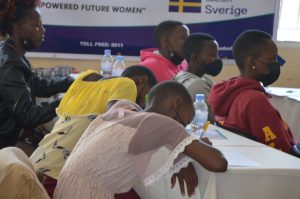 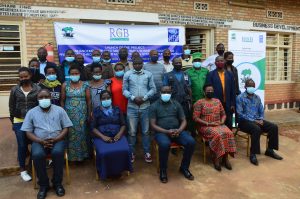