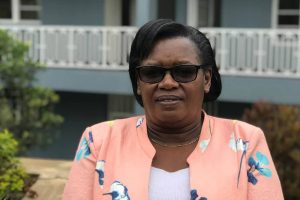 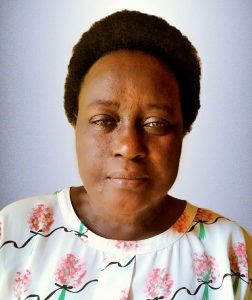 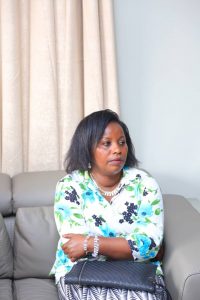 The creation of Réseau des Femmes Oeuvrant pour le Développement Rural is one of the outcomes of women’s conferences worldwide:

The first World Conference on the Status of Women, held in Mexico City in 1975, coincided with the International Year of Women. The conference called for a United Nations Decade for Women, which was established in the same year (1975-1985). Its program of action defined results to be achieved before 1980 in the field of equal access to gender in education, employment, political participation, health services, housing, nutrition, and family planning.

In 1985, the Nairobi Conference was mandated to review and evaluate the results of the United Nations Decade for Women (Equality, Development and Peace).

Some Rwandese women attended the Nairobi Conference, and upon their return to the country, committed to promote, in collaboration with other partners, the creation of non-governmental organizations for the promotion of gender equality, development and peace, thus enabling the world to adopt sustainable development strategies in which each man and woman contributes effectively.

The organization was set up by professional women from Rwanda and other nationalities. It was motivated by the findings from the analysis of the situation of women in rural areas, carried out by women involved in rural development. The challenges faced by Rwandan women identified through this analysis have been the subject of advocacy, lobbying, mobilization of policy makers, different authorities, and the community in general to promote change in terms of gender integration at all levels and more in-depth analysis by other development partners in favor of Rwandan women especially rural women. Subsequently, gender sensitive policies and programs begun to emerge.

Following their analysis, the members of the Réseau des Femmes  facilitated creation of other organizations dealing with specific themes such as Duterimbere for promoting economic empowerment, Haguruka for promoting legal rights and other similar organizations, which got together to establish an umbrella organisation bringing together 13 organisations, in 1993, “Profemmes / Twese Hamwe”.

Helping each other can make world better