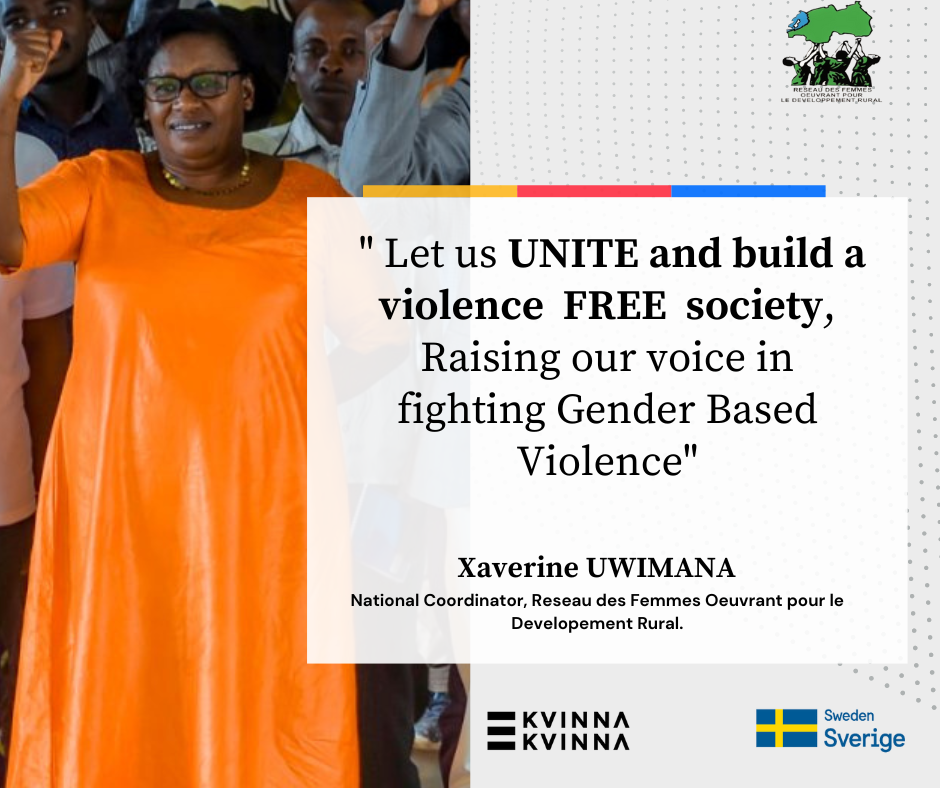 The 16 Days of Activism against Gender-Based Violence is an annual campaign that begins on 25 November, the International Day for the Elimination of Violence against Women, and runs through International Human Rights Day on 10 December.

Led by civil society, the campaign is supported by the United Nations through the Secretary General’s UNiTE by 2030 to End Violence against Women initiative. This year, the UN marks the 16 Days under the theme “UNiTE! Activism to end violence against women and girls”. 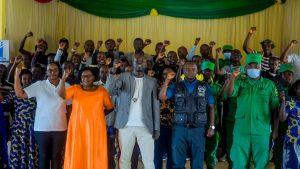 Violence against women and girls remains the most pervasive human rights violation around the world. Already heightened by the COVID-19 pandemic, its prevalence is now being further increased by the intersecting crises of climate change, global conflict and economic instability.

Against this setting, a backlash against women’s rights is underway around the world. Anti-feminist movements are on the rise, attacks against women human rights defenders and activists are up, and the legal status of women’s rights is increasingly imperiled in many countries. Regressive new laws are exacerbating impunity for perpetrators of domestic violence, governments are using force against femicide and gender-based violence protestors, and women’s rights organizations are being increasingly marginalized. 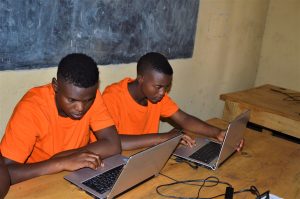 Despite these discouraging trends, there is more proof than ever that violence against women and girls is preventable. Evidence shows that the single most important driver of policy change is a strong and autonomous women’s movement—making feminist mobilization in the face of anti-rights backlash a literal matter of life and death.

This 16 Days, we’re encouraging everyone to get involved: from amplifying the voices of survivors and activists to supporting women’s organizations and strengthening feminist movements, we can all act to empower survivors, reduce and prevent violence against women and girls, and protect women’s rights.

Get started today by sharing visuals, messaging and more from our 16 Days social media package. 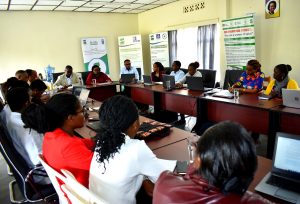 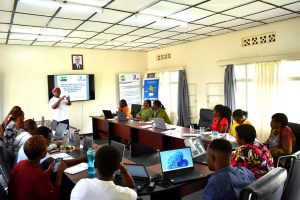 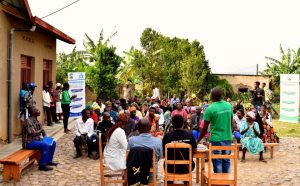